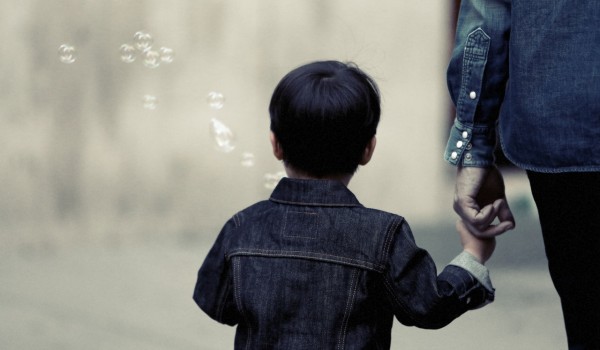 Special days like Mother’s Day and Father’s Day can be difficult days for many people who fill the pews of our local churches.  In fact, I have often heard it said that it is one of the most dreaded days of the year for those who do not have children of their own or for those who have lost parents in the last year.  One of my friends was sharing her heart and described Mother’s Day as the day that reminded her that she did not measure up to society’s expectations of her.

Preaching on days like Mother’s Day and Father’s Day can be difficult.  Trying to find that careful balance between giving value and honor to those who play the important role of mother and father, while being inclusive of all members of the congregation can be a difficult gap to bridge, especially from the pulpit.  In many churches, there is the expectation that something special be done on Mother’s Day and Father’s Day.  Perhaps a small gift is given out or a special prayer is incorporated or an announcement is made to recognize all mothers or fathers.  But, whether we intend to or not, too often we create a divide between those who are mothers and fathers and those who are not and a divide between those who have mothers and fathers and those who do not.

Some pastors have used these cultural holidays as days to call the Church to the life of discipleship.  A woman in our congregation comes to mind.  She was not able to have children of her own, but she plays the important role of being a spiritual mother to all of the children in the church, including my daughter.  And, as a pastor, I know that part of my responsibility on days like Mother’s Day and Father’s Day is to give value to members of the congregation who play the role of spiritual mothers and spiritual fathers.  To note their contribution in raising up a new generation that loves Christ and loves his Church.

Each child needs the contributions of spiritual mothers and fathers to help raise them in the love of Christ.  After all, is that not what we, as pastors, ask the congregation to commit to when we dedicate or baptize a child?  That the Body of Christ will come alongside the parents and help them raise and disciple this child in the life of Christ?  Mother’s Day and Father’s Day is an opportunity to once again call the Church to be disciple-makers.  It is an opportunity for preachers to preach the Word of God that proclaims that every person is valuable and has something to contribute for the building of the Kingdom. As preachers, we can give value to these men and women, who may not take on the title ‘mother’ or ‘father,’ but who play a significant role in the Body of Christ by discipling a new generation who loves the Lord and his Church.

Most importantly, worship and preaching should always point to Christ.  We must be diligent to ensure that nothing takes the place of Christ or becomes more of a focus than Christ or is given more value than Christ, even on days that our culture has set aside to honor a certain group or groups.  Christ is the object of our worship.  Christ is the focus of preaching. Becoming more like Christ is the telos for God’s people.  May it be so on Mother’s Day and Father’s day like every other day of worship as the Body of Christ.

Rebecca Jones serves as the Co-Lead Pastor of Cornerstone Community Church of the Nazarene in Wagoner, OK.