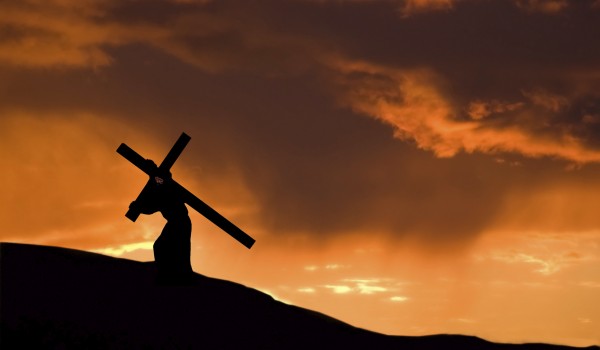 I would like to briefly outline the process I use to prepare a sermon.  For the sake of time I will bypass the issues of selecting a pericope, and theological study, which are assumed.  First, I attempt to find the convictional clash, understanding convictions as deeply held beliefs about the way in which the world operates, arising from the traditions we claim.  In this passage I believe the convictional clash takes place between Christ who contends the Kingdom of God is still arriving even as it is present, and Peter, who contends that the Kingdom has arrived in full.

Next, I can write what the passage says about God, which I found to be that God often leads us to places of suffering.

I then, search for congregational blocks, which are those things that I understand because of education or experience in which a parishioner may need explanation. Some examples within this sermon would be the context of messianic expectation, Peter’s role in speaking for all of the disciples, issues related to Jesus’ phrase “get behind me”, and the continued cycles of expectation and recognition which are in all aspects of life.

The next step is one of the most useful I have found.  I write the entire sermon in one paragraph of 3-5 sentences.  I’ve found that if the message cannot be summed up in that short space, then I probably have not yet wrestled with the text to its heart.  My paragraph for this passage was as follows:
We and Peter act in the certainty that the Kingdom of God has arrived, as indeed it has.  Yet, Christ is persistent that the Kingdom of God is still at hand, and desires to lead us into the dangerous places in which the Kingdom of God seems far away.  At issue lies the question, will we live only in recognition of what God has done, or will we participate also in the dirty and dangerous work of what is to come?

From here the actual writing begins with an introduction, which simply establishes the theme (which should look a lot like the convictional clash), and a conclusion.

Next, I write an outline for the sermon, which seeks to draw the hearer into the conflict of the passage, establishing first one conviction (here it is that the Kingdom of God has arrived), and then confronting it with the contrary (that the Kingdom of God is yet at hand).  The parishioners need to recognize that the conflict in the passage is the same conflict that is in their lives.  This is often accomplished by two techniques.  The first is naming the issue in the world.  For instance in this sermon when I spoke of Peter and the disciples seeking to portray the kingdom as complete, I then named places in which we often see the same conviction played out in our world by commenting on underlying misconceptions about giving, Christian safety, and the nature of our relationships.  The second technique is the use of illustrations, which are essential.  One temptation here is always to write the sermon around a great illustration I want to use, rather than vice-a-versa.   In order to combat this, the illustrations are the last thing I add to the outline.  Finally, I’m ready to sit down and write the sermon proper, in which I aim to end up between 8-10 pages double spaced in order to hit the 20 minute mark in presentation.

One final note, is that I’ve found a limitless number of sermons may be written from any given passage.  Scripture is rich, and the revelation of God is richer.  However, a key to writing a sermon, which can be heard, is choosing to preach just one sermon at a time.  Undoubtedly, many can see that there are many aspects of the passage, which I did not address.  To do so often clouds the convictional clash, and distracts or confuses the hearers.